Desert Financial is managed by our senior leadership team and governed by our board members. Learn more about the people who fill these valuable roles. 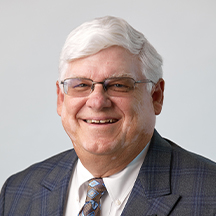 “Leadership is neither a rank nor a title. It is a choice. The choice to provide care and protection for those for whom we are responsible.” – Simon Sinek

Jeff joined Desert Financial in 1994 and became CEO in 2017. He is a certified public accountant and launched his career with Ernst & Young, specializing in audits of financial institutions. His tenured career at commercial banks, savings banks and credit unions was solid preparation to lead a $8 billion company that’s built a culture of performance and philanthropy.

Under his calm, steady leadership, membership, giving back and total assets have grown steadily. The credit union first converted to a community charter, expanding its reach to a more diverse membership, and later continued to expand its branch network significantly with a statewide charter. In recent years, Jeff led the credit union through a transformational rebranding and further cemented its commitment to sharing success. Desert Financial has consistently ranked a Best Place to Work in Phoenix, earned two consecutive wins for Angel of the Year, Business, a past winner of the Better Business Bureau’s Torch Award for Ethics and one of Arizona’s Most Admired Companies. Jeff was named a Most Admired Leader by Phoenix Business Journal in 2019.

A committed public servant, Jeff serves as a board member of the Phoenix division of The American Heart Association and is a member of Greater Phoenix Leadership. He is also a life member of the Fiesta Bowl Committee, a member of Class 29 of the Valley Leadership and a Cardinals and Sun Devil superfan. He enjoys reading and traveling with his family. Uplifting the underserved, he says, is simply “the right thing to do.” Download Bio 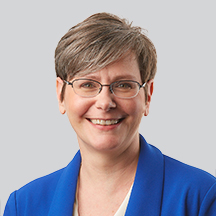 Cathy Graham brings a unique blend of creativity and strategy to marketing and brand loyalty. Her tenured expertise in the credit union movement grew from a passion for the not-for-profit mission that drives community engagement. Cathy earned a Bachelor’s degree in Advertising from Pennsylvania State University and studied at the CEO Institute at the Cornell, Wharton and Darden Schools of Business.

A seasoned credit union executive, Cathy served at Citadel Credit Union in Pennsylvania, mastering the art and science of brand communications, public relations, analytics, direct marketing and research and development. She joined Desert Financial (then Desert Schools Federal) Credit Union in 2006 and climbed the ranks by leading the organization through several high-profile projects. Most recently Cathy marshaled talent across the company steer a transformational rebrand that included a new Mission, Vision and Values. It has since become Desert Financial’s clarion call.

Cathy was named one of the Most Influential Women in Arizona Business by Az Business Magazine in 2021, Chief Marketing Officer of the Year in 2019 by Phoenix Business Journal and Credit Union Marketing Executive of the Year in 2015. She is a member of the board of directors at Free Arts for Abused Children. Cathy can speak to issues related to marketing, leadership, culture and women in finance. Download Bio 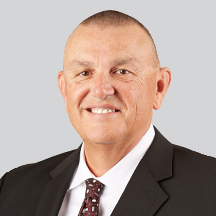 Ron is a 38-year credit union veteran who has been with Desert Financial since 1998, leading several lines of business during his tenure. Ron was directly responsible for the development and implementation of online banking and bill payment services for the credit union — as well as a revitalization of the organization’s brand image in 2001. He also led the organization through two core processing conversions, in 2009 and 2015.

Prior to arriving in Phoenix, Ron worked at four other credit unions in Indiana and South Carolina, leading technology, operations and finance teams. He earned a Bachelor of Arts degree in Business Administration from Bethel University in Mishawaka, Indiana.

Ron is a “Champion” for Children’s Miracle Network Hospitals, and a member of the national Credit Union for Kids Advisory Board. He has led the charge at Desert Financial, and under his leadership, the organization has raised more than $10 million to fully fund the One Darn Cool School at Phoenix Children’s Hospital. Ron has also represented the credit union industry on multiple other advisory boards and steering committees, including CULedger, Sovrin Foundation and Corelation Inc. Download Bio 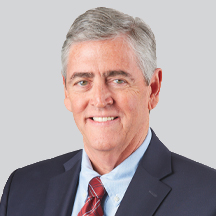 Gary brings more than 30 years of experience with regional and national financial institutions. He joined Desert Financial in 2009, where he currently leads the consumer and commercial loan divisions for Desert Financial and serves as CEO for Define Mortgage Solutions. Most recently Gary led the credit union through the critical Payment Protection Plan (PPP) loans to help business members recover from the impact of the pandemic. During the span of his career, Gary has expertly led enterprise risk management, branch sales and service.

Gary is a graduate of Lake Erie College with a degree in business management focused on finance and accounting. He is also a graduate of the Stonier Graduate School of Banking and The Darden University Leadership Development program at the University of Virginia. 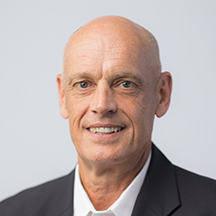 Kevin Haskew has been Corporate Vice President and Chief Information Officer (CIO) of Amkor since December 2021. Prior to Amkor, Kevin held CIO positions at ON Semiconductor Corporation in Phoenix, Biomet in Indiana and ArvinMeritor in Michigan. Kevin has an MBA from Sheffield Business School and an MSc (the European equivalent of a Master of Science degree) from Sheffield Hallam University in England. Kevin has volunteered on the Desert Financial Board since 2017 and maintains a position on the SwitchThink Solutions Board of Managers. 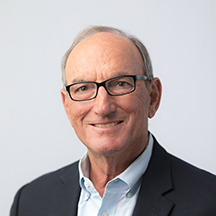 Dr. Jeffrey J. Smith and his family have lived and worked in Arizona for more than 60 years. He retired as Superintendent of the Balsz School District in Phoenix after a distinguished 38-year career. He received his bachelor’s, master’s and doctoral degrees from Arizona State University. Dr. Smith has served on the Board of Directors since 2014, previously as Secretary and currently as Vice Chair. 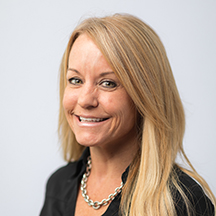 Laura Watson is the Chief Operations Officer for CCS Presentation Systems. She has held her CPA (Certified Public Accountant) license since 2005. In addition to serving on Desert Financial’s Board, she serves on the Advisory Council for TD Synnex, a Fortune 500 company. Laura has been on the Desert Financial Board since 2012 and has served as Chairman, Vice Chairman and Secretary. 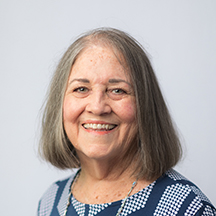 Janet Bioletto is retired from teaching business education at Dobson High School in Mesa. Ms. Bioletto has been a Board Member since 1991 and currently serves as the Vice Chair. She previously served as Chair, Treasurer and Secretary. 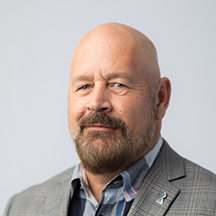 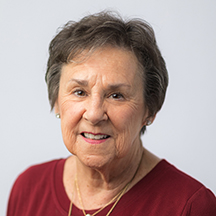 Dr. Claudette Gronski is a retired elementary school principal from Madison Heights Elementary School in Phoenix. She has been a Board Member since 1992 and has served as Chairman, Vice Chairman and Secretary and is currently the Vice Chair on the Desert Financial Wealth Services Board of Managers. 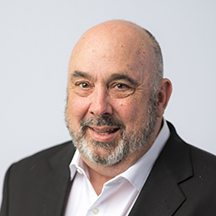 Richard Johnson is a military veteran and the Managing Member of Simulator Equipment Financing, LLC and Fleetwest Transferable Truck Bodies, LLC. Mr. Johnson is certified in Cyber Security Board Oversight by Carnegie Mellon University. He has maintained a National Association of Corporate Directors Governance Fellowship since 2010 and is a Certified Credit Union Board Member. Mr. Johnson has been a Board Member since 1992 and has served as Chair, Vice Chair, Treasurer and Secretary. 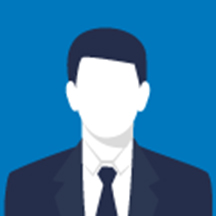 Chris Miner is General Counsel at ArborWorks, a leading utility services provider. Prior to that position, he served as Executive Vice President and Chief Legal Officer for WillScot Mobile Mini, as a corporate partner at DLA Piper in Phoenix and as a corporate lawyer in New York City and Europe. Mr. Miner serves on the Board of A New Leaf (a provider of emergency shelter and housing), teaches classes on mergers and Acquisitions at ASU’s Sandra Day O’Connor College of Law and coaches high school soccer. He received his bachelor’s degree and Juris Doctor degree from Brigham Young University. He has been a Board Member since 2017. 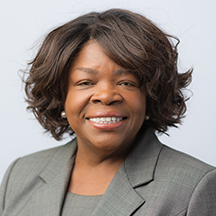 Carrie Young is CEO of UnravelMyTravels, launched in 2017, which specializes in leisure, international and corporate travel. Prior to founding UnravelMyTravels, Carrie was a Senior Executive at Salt River Project, where she held various leadership positions in customer service, revenue service and corporate operations. Carrie also served in the U.S. Air Force in various assignments, leading operation, maintenance and support groups and is a former co-chair for the Phoenix chapter of Women on Boards. She currently serves on the Military Veterans Commission for the City of Phoenix, is Chair of the Executive Board for the Better Business Bureau serving the Pacific Southwest and has been a Desert Financial Board Member since 2022.

David Hawkins is a Partner and Principal Consultant at SEI Phoenix, LLC, a local business and technology consulting services firm. David has over 25 years of experience leading and managing large-scale enterprise application implementations and was formerly a Partner at Accenture. He received a Bachelor of Arts degree in economics from Arizona State University and an MBA from the University of Chicago. He has served on Desert Financial Credit Union's Supervisory Committee since 2017.