5 Ways Credit Unions are Better than Banks in Tough Times

Find out which financial scams are out there right now!

SEE THE SCAMS
Related Articles
5 Steps to Build an Emergency Fund
I Have Loans, Bills and a Mortgage — What Are My Options?
How to Talk to Kids in a Tough Economy

5 Ways Credit Unions are Better than Banks in Tough Times 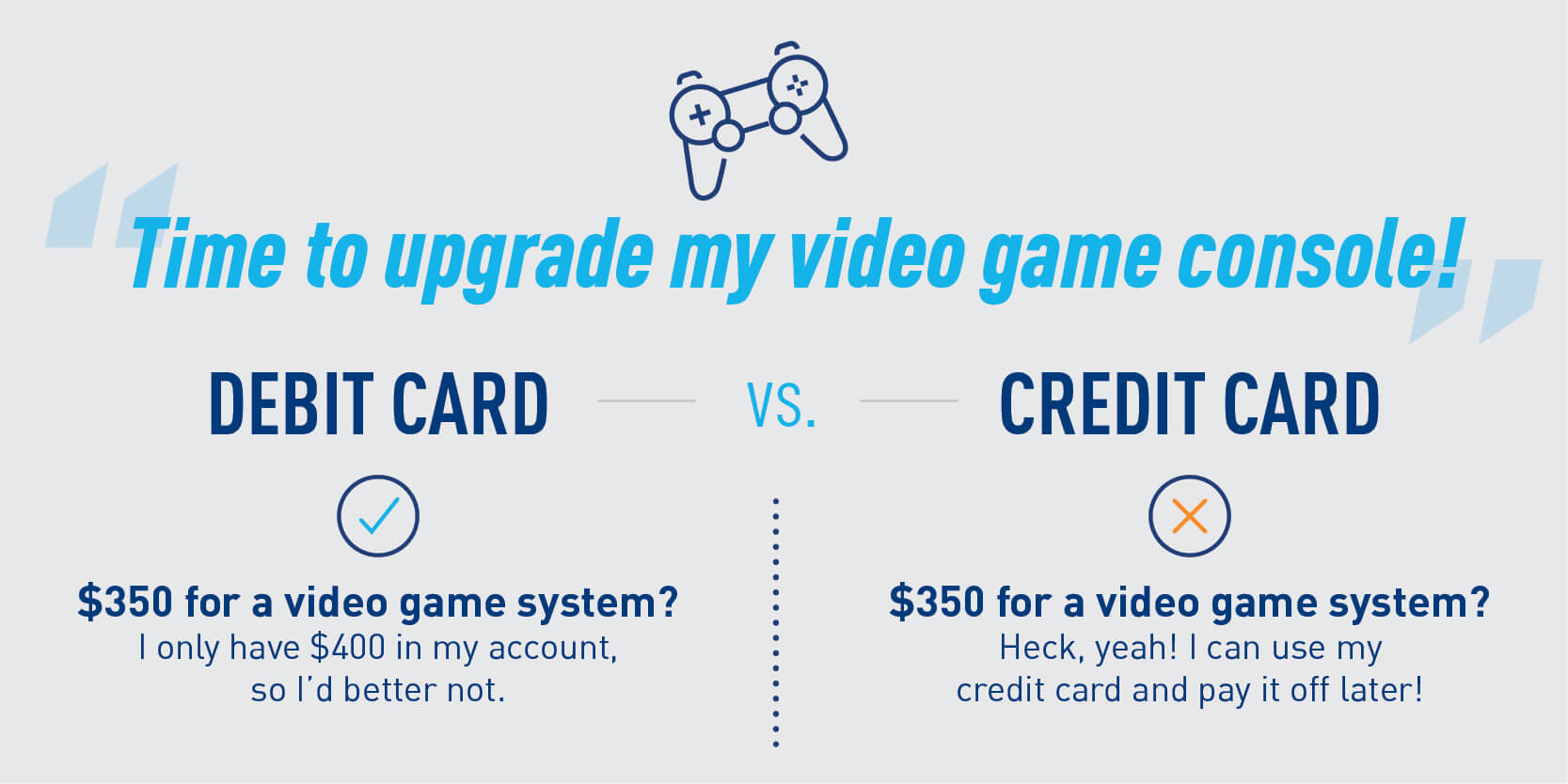 When there’s a recession brewing, it might not seem like the best time to shop around for a new bank. But an economic downturn can actually be an ideal time for a change. Mounting money concerns, job instabilities and the need for an emergency fund mean that you’ll want to save every cent you can — and make those cents work for you.

Switching to a local credit union could be the answer. We admit we’re a little biased here (we are a credit union, after all!), but the data comparing banks and credit unions backs up our claims.

Here are five reasons why credit unions are better than large banks during a down economy:

1. You Can Score Lower Loan Rates

If you’re temporarily unable to pay your bills and can’t get an extension, a personal loan or home equity line of credit could help you stay on track. Maybe your car breaks down and you need a new one, or you have unexpected medical expenses. If money is tight and you need a loan to get by, finding a low interest rate is more important than ever!

Banks are for-profit and have shareholders to worry about. Credit unions, on the other hand, are not-for-profit and owned by their members. That’s why many CUs have lower loan rates than traditional banks. How much lower? Here’s an example from March 2020:

You’ll pay an average of 5.10% interest on a shiny new car with a 60-month loan from a bank, and even more in interest on a used one (5.44% for 48-months, ouch!). Meanwhile, you can drive away in the same ride for nearly two percent less, on average, if you get your auto loan with a credit union.

2. Earn More Interest on Your Savings

When money is going to be tight for a while, it’s smart to save as much as you can in your emergency fund. You also want to make your dough — the green kind — rise as quickly as possible, which means getting the highest rate you can on savings, money markets, CDs and any other interest-bearing accounts.

Here’s the great news: Credit unions typically pay you more interest on the cash you deposit with them. To give you an idea, in March 2020, you would have earned an average of .30% interest on a $2,500 money market account with a credit union, while the average bank would’ve given you just .18%!

Of course, you’ll still want to make a budget using a spreadsheet or app so that you actually have cash to put into that savings account!

3. The Customer Service is Epic

Credit unions are known for providing top-notch customer service to their members. As mentioned earlier, members actually own the credit union — so keeping members happy is a top priority! Most credit unions don’t service millions of members in dozens of states, like the Big Banks do.

Local staff translates into more personalized service, such as tellers who remember your name and show interest in your recent hobbies or your kids’ sports games. They might even surprise you with a random act of kindness when things aren’t going your way.

4. You’ll Do Good for Your Community

Half of Americans would switch to a company that supports a good cause, and 65% believe that companies have a responsibility to give back to others, according to research by Mintel.1 If you’re in the majority of people that would rather support companies that do good in the community, look no further than credit unions!

Because they are not-for-profit, credit unions are able to give a significant portion of their profits back to the community. Desert Financial gave $2.3 million to local nonprofits in 2019, including major fundraising efforts for Phoenix Children’s Hospital and Valley of the Sun United Way. When you partner with a local credit union, you know that your membership helps nonprofits and charitable organizations in the community you live in, which in turn helps make it a better place to be!

Learn more about the reasons credit unions give back.

Charitable giving is great, but it isn’t the only thing that credit union members are happy about. You know those extra profits we mentioned earlier? Members typically receive a portion of those profits, too. After all, members are owners of the credit union, so it’s only fair that they share in its success.

Credit unions give back to their members through lower loan rates, rewards programs, annual dividends, financial education programs and more! Take a peek inside: Between 2018 and 2020, Desert Financial gave back a total of $25 million in annual cash bonuses to its members, in addition to the other rewards and benefits of membership.

Changing your bank might not feel like a top priority, but having the right financial institution by your side can make a huge difference in a financial crisis. Beyond tangible benefits like the five listed above, most credit unions also offer financial education and resources to help members through tough times. Whether you’re drawn there for the friendly faces, cashback perks or lower loan rates, a credit union can help you weather the financial storm and come out stronger.

The material presented here is for educational purposes only, and is not intended to be used as financial, investment, or legal advice.